So maybe I’ve been a little bit guilty of using my iPhone in place of my actual camera this year. Obviously it’s more convenient even compared to my point-and-shoot, but a big reason is the fact that there are some great apps out there. Compared to what I have on my computer, they provide better photo-editing capabilities for either cheap or free.

Here are some of my favorites:

Snapseed and VSCO Cam are the apps that I use the most often. Both provide editing basics, like cropping, brightening, saturation, etc. VSCO Cam has some nice filters with a higher quality than what you would find on, say, Instagram. So usually, I’ll do the basics with Snapseed, then apply a little filtering with VSCO Cam. (Free and free) 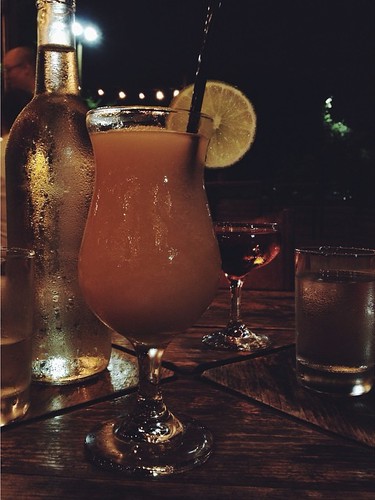 Everyone knows how grainy iPhone photos get in low-light situations, but this is where Cortex Camera shines. I use this app mostly when taking photos of sunsets and of food in dark restaurants. It takes a lot of photos at once and layers them, creating a much clearer image than you would get with the basic iPhone camera. ($2.99)

Stairs at the Blanton Museum, straightened up with SKRWT.

Have you ever taken a photo and noticed later that the lines were distorted? I mean, this probably doesn’t bother you like it does me. There’s this amazing app called SKRWT which enables you to fix lines and angles in multiple ways. It’s definitely my unhealthiest app. That said, I do find myself paying a lot more attention to lines and angles while taking photos now thanks to SKRWT, and as a result rely on it less often. ($1.99) 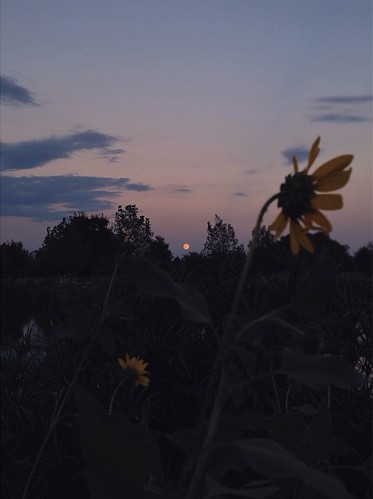 Afterlight is yet another app for editing and applying filters, but I like it more than VSCO Cam for certain photos, like sunsets (groan). Generally I don’t like to use much filtering, but with some of Afterlight’s more natural effects, I feel like a little bit can make a photo look closer to the real thing. ($.99)

Not that I need even more apps, but what are some of your favorites?